On Saturday September 14th 2013, 147 participants walked and ran their way to raising $5700 for cancer research at Dana Farber Cancer Institute.

The Run/Walk was started by Collean Combs, MS CCC-SLP, Clinical Manager, Speech Pathology Department at Whittier Rehabilitation Hospital in Bradford. The race is named after her 7 year old nephew Logan (a.k.a. Dodo).

Over three years ago Logan was diagnosed with Stage 3 Rhabdomyoscarcoma; a fast-growing, highly malignant tumor most commonly found in children. Logan’s diagnosis was devastating news to Collean’s family. She stood by helplessly as Logan and her sister faced the daily struggles that come after a diagnosis of cancer. Immediately after being diagnosed, Logan started treatment at Dana Farber Cancer Institute where he underwent daily radiation and weekly chemotherapy treatments. In an effort to help her sister, family, and friends cope with Logan’s diagnosis Collean decided to raise money for Dana Farber cancer research thus, the Dodo 5k Run/Walk was born! For four years she has held the Dodo 5k Run/Walk at Whittier Rehabilitation Hospital and they have successfully raised thousands of dollars towards cancer research.

After one full year of cancer treatment, Logan was declared cancer free and has remained cancer free for the past two years. Since then they have dedicated the race to a person/family going through the same cancer struggles that her nephew and family went through in 2010.

This year the Dodo 5k Run/Walk was dedicated to Paula Sullivan.  Paula is a devoted mother of an 18 year old daughter and has worked in admissions at Whittier for the past 14 years. She was diagnosed with Stage II Breast Cancer this past December, and is being treated at Dana Farber for her cancer which involves daily radiation treatments before she gets to work. We hope that a portion of the proceeds will help make life a little easier for Paula and her daughter. 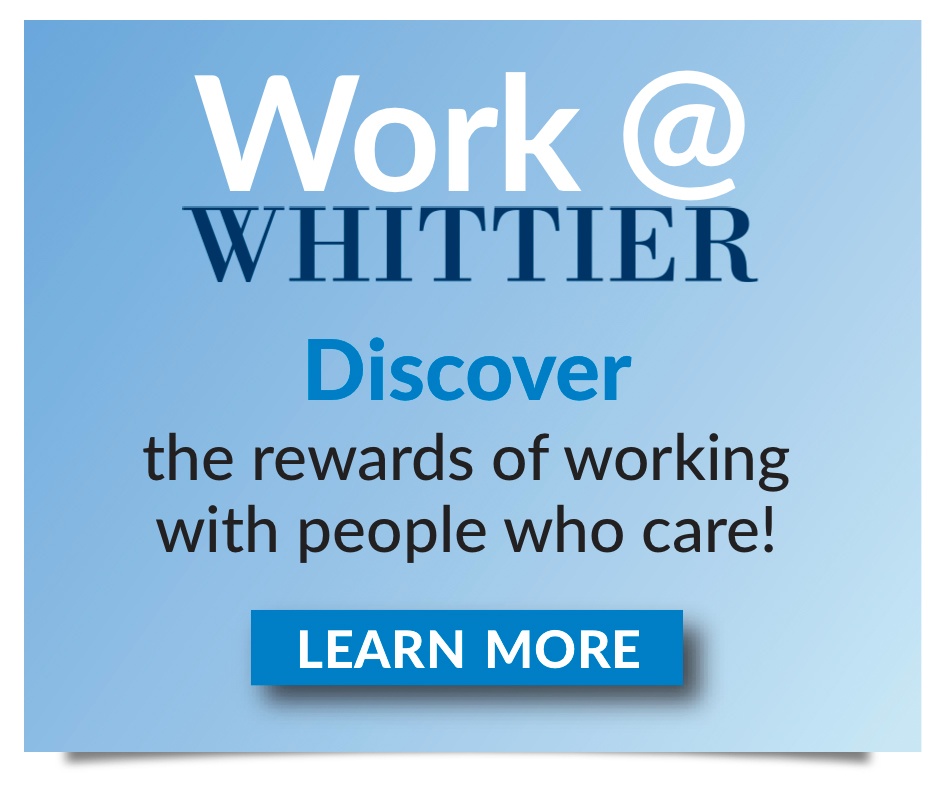